Compassion and Care
when families need it most!

We provide a complete range of home care and hospice services. 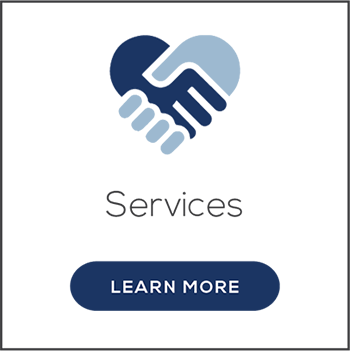 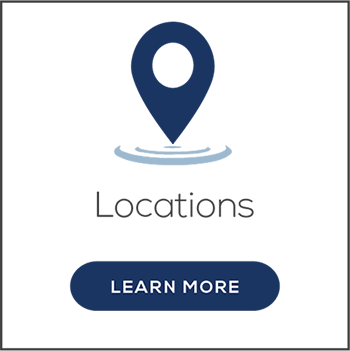 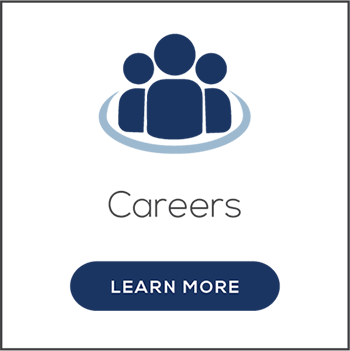 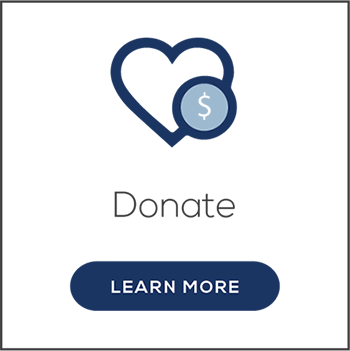 Not all hospice and home health agencies are the same. It’s important to know what services are offered and how they are provided. Whether at home, in CHP Hospice’s inpatient centers, or in other care settings, our patients and their families receive personalized care to meet their unique and individual needs.

CHP Home Care & Hospice provided wonderful and absolutely selfless care no matter the day or time! Every interaction with these organizations provided comfort and genuine care.
– The family of Mike May

The care my mom received at the Defiance Inpatient Hospice Center was a gift. From the time we arrived until she passed, the care was exceptional.
– CAHPS Hospice Survey Response

The entire hospice staff did an excellent job! I could never had cared for him at home without their help. I really appreciated the good service for meds and equipment; and the massage therapists were greatly appreciated too. Thank you to everyone for a job well done!
– CAHPS Hospice Survey Response

It was because of this wonderful facility and providers that our Mother passed away so comfortably and gracefully.
– Family of CHP Hospice Patient

The nursing staff is phenomenal! The care and expertise they provided was
beyond compare.
– Family of CHP Patient

We are grateful for the one-on-one attention given to mom.
– Family of Adult Day Care Client 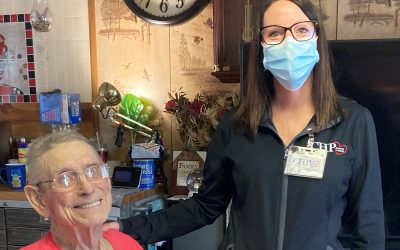 The Role of Social Work in Home Care & Hospice

As we wrap up March and National Social Work Month, we focus on the unique role of home health and hospice social workers. CHP social workers advocate for each patient and provide emotional and practical support. They help patients and families with accepting a...

END_OF_DOCUMENT_TOKEN_TO_BE_REPLACED Palliative Care is Not Just for the Dying

Palliative care can provide relief to people with severe, but not necessarily life-ending, health conditions. But often patients — and their doctors — don't realize they can take advantage of a team-based treatment approach that may include social workers and...

END_OF_DOCUMENT_TOKEN_TO_BE_REPLACED

Daniel Roebuck, an actor best known for roles including Deputy Marshal Robert Biggs in The Fugitive and its spinoff film U.S. Marshals, plus television roles in Lost, Matlock, and more, is coming to Bryan and Van Wert for showings of a 2017 film he wrote, directed, and starred in called, “Getting Grace.”